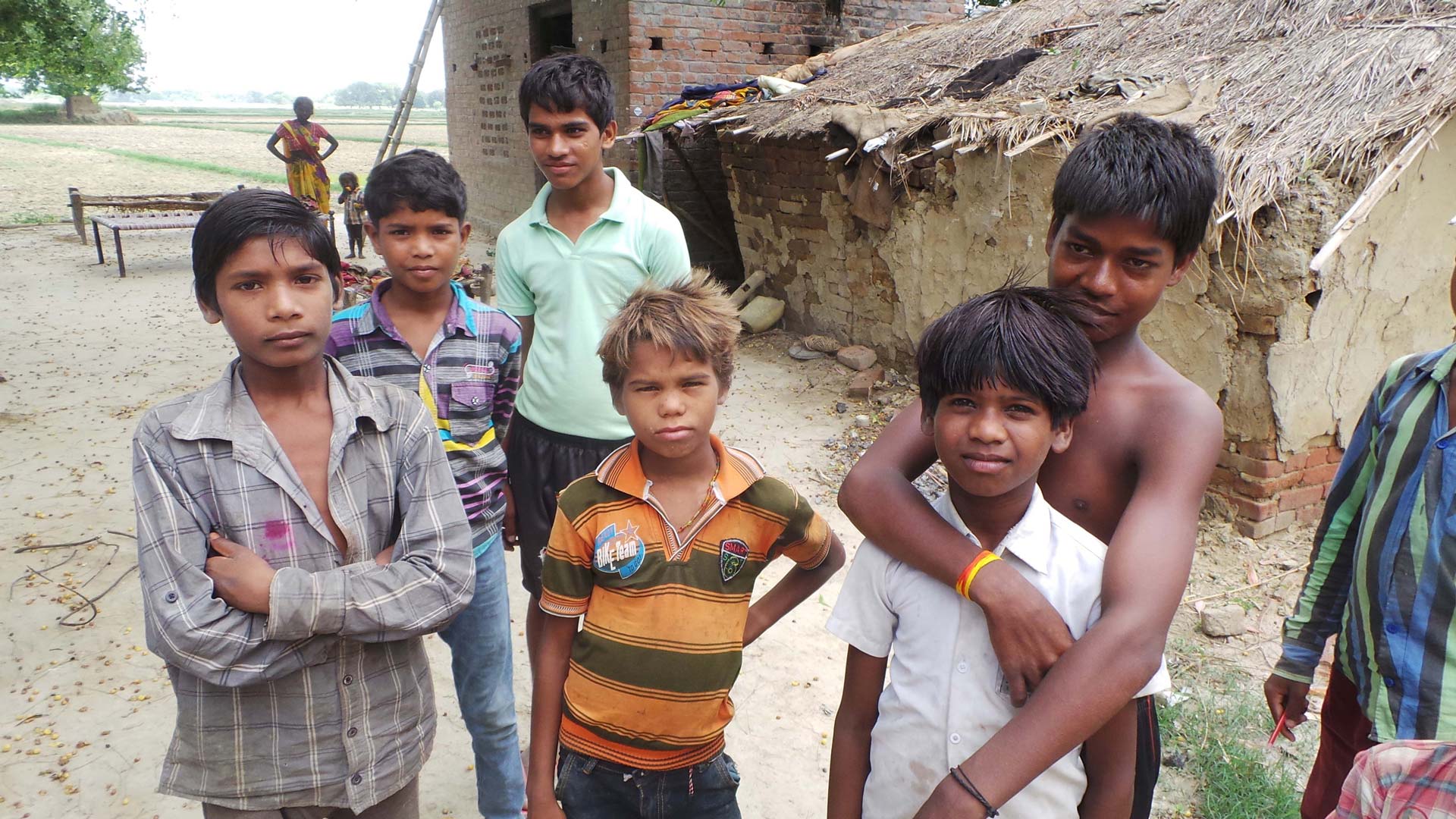 Slavery is alive and well in this world.  It feels horrible to write those words and acknowledge their truth.  But perhaps more horrible would be to ignore the reality, to fail to recognize the very real experiences of millions of people around the world, adults and children alike, who suffer the unconscionable injustice of being forced into hard labor or sex work.  Too many people who were lucky enough to be born into a life invulnerable to such injustice fail to acknowledge, let alone try to alleviate, the darkness that others endure.  And thus, slavery lives on.

Our visit with Dr. Bhanuja Sharan Lal in Varanasi, India, brought to light the severe human consequences of ignoring, of failing to see.  We sat face to face with people who have had their dignity stripped away in unthinkable cruel ways.  They were manipulated, insulted, beaten, brutalized, treated like waste.  And yet, there was light in their eyes.  Hope for a better future.  We saw what so many others refuse to see.

It wasn’t until very recently that the central government of India acknowledged the existence of modern slavery and human trafficking within its borders.  And even now, many municipal authorities continue to deny that their citizens are being enslaved either out of pride or because they personally benefit from the industry in question.  Bhanuja and his team at MSEMVS attempt to build relationships with local authorities to encourage enforcement of anti-slavery law and prosecution of the perpetrators.  This approach is pain-staking, but critically important.  Bhanuja knows that, until the mindset of those in power changes, until they recognize the human rights of all their citizens, slavery and trafficking will continue to thrive.

I was incredibly impressed by Bhanuja throughout our visit.  He is a kind, patient leader, but you can tell that just beneath the surface is a fierce fighter of injustice.  His ability to build relationships and shrewdly advocate on behalf of the disenfranchised has already seen incredible results.  130 villages in the area surrounding Varanasi have completely freed themselves from any form of slavery.  And this success will not be fleeting.  Society itself is shifting toward progress in the region.  Bhanuja’s efforts have and will continue to manifest truly lasting and sustainable change.

Next
Previous
Join Waitlist We will inform you when the product arrives in stock. Please leave your valid email address below.